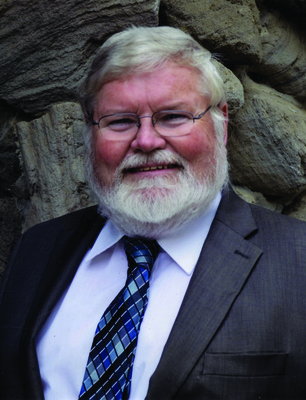 Jack Healy attended the University of Maine where he received a B.A. in Zoology with a minor in Chemistry in 1973.

After college, Healy began his career as a chemist for the Maine Department of Environmental Protection. In 1978, he joined Diamond International in Old Town, Maine as an Air Quality Engineer. Staying in Old Town, Jack was next employed by James River Corporation as a Process Engineer. Other titles Healy held while under the James River umbrella were Process Engineering Supervisor, Pulp Mill Superintendent, Environmental Manager, and Technical Manager.