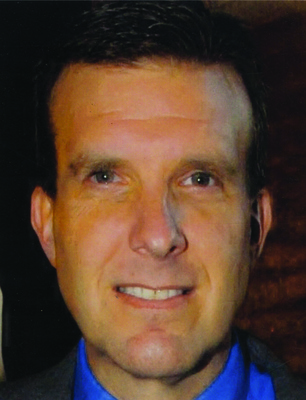 Jeffrey C. Dutton graduated from the University of Maine with a B.S. degree in Mechanical Engineering. He was a Pulp & Paper Foundation scholarship recipient.

Dutton started his career at International Paper's Androscoggin Mill in Jay, Maine. During the 1990s, Dutton climbed the ranks with Champion International/Donahue Industries serving in roles as Mill Manager, Production Manager, and Production Superintendent. He joined MeadWestvaco in 1999 as Vice President Ohio Operation, shifting to Vice President of Finance and Strategy a year later and finally to VP Operations, Mead Paper Division in 2002.

In 2004, Dutton took on the Presidency of Republic Paperboard Company. From 2006-2008, Dutton served as General Manager of East Operations for Fraser Papers before stepping into the role of President and Chief Executive Officer in 2009. In 2010, he joined Twin Rivers Paper Company as President and CEO. In 2013, Dutton joined Brookfield, a global assess management company, becoming Managing Director of Brookfield’s Private Equity Group in New York City.

Throughout his 20-year career Dutton successfully implemented management operating systems using key organizational tools and processes while contributing to the growth and profitability of the organizations he served. He served as a Director and Vice President of national PIMA and was named PIMA's Mill Manager of the Year in 2008.

Dutton served as a member of the UMaine Pulp & Paper Foundation's Membership Committee and held the positions of President and Chair.