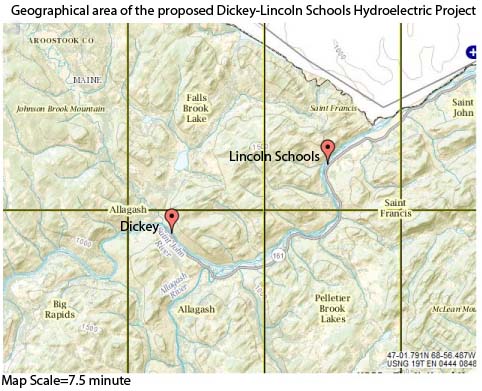 Here the Corps’ military mission began at the outbreak of the American Revolution in 1775. Here, too, civil works projects were among the first to be undertaken by Army Engineers when Congress and the President entrusted the Corps with its civil mission in 1824. This is the story of the Corps’ service and accomplishments in New England from the Battle of Bunker Hill to the present. Relating the activities of the Corps to broader regional and national developments, the book should appeal to a general audience as well as to specialists.